Atlas Bar is Singapore’s swanky calling to Gotham City’s Wayne Tower. The grand Art Deco–inspired bar will steal your breath away with its glamorous, sexy interiors and cocktail offerings. Singapore’s best-kept secret could not be contained when word got out there was a new bar located in the black-and-gold art deco building named Parkview Square. Atlas, the grandest bar Singapore has seen, was constructed to the style and glamour of the Gatsby era, and houses the largest 15-metre bronze Gin Tower that’s stocked with over one thousand bottles of gins. But that’s not just the impressive bit!

Hong Kong-based property tycoon CS Hwang had modeled the grand lobby and bar after New York’s architecture because of his love to the roaring twenties. After his passing in 2004, his legacy continues on with the help of his granddaughter Vicky Hwang, who oversaw the upgrading works of the art deco building (which had cost $88million to build, but renovation costs were kept hush-hush), including transforming the grand lobby and bar to a new F&B concept that was unveiled earlier this year as Atlas. “The result of the upgrading works will be an eco-friendly, sustainable building,” she says, adding that the Hwangs have no intention of selling the building. 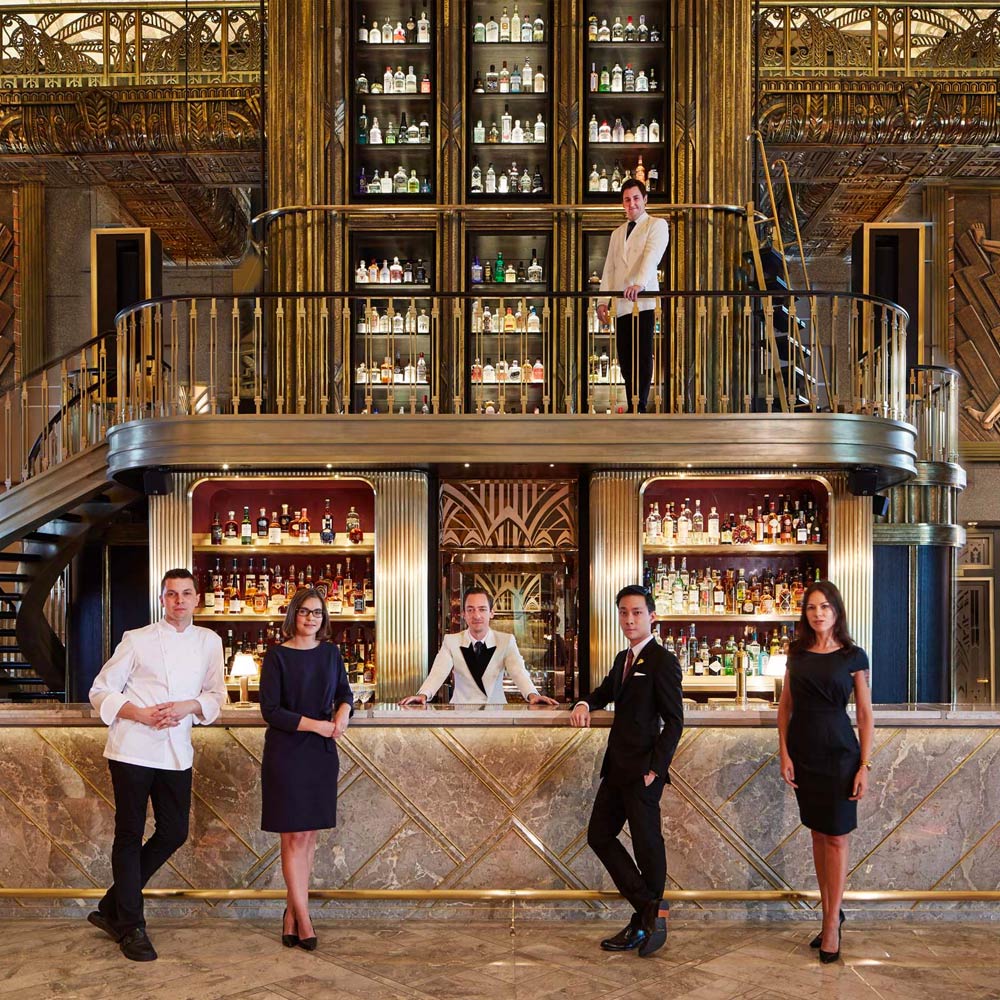 What also makes Atlas so endearing to fans is, when you step into the building, you’ll be captivated by the carefully restored original walls and ceiling; plush leather furniture with mauve finishing sourced from Spain; to baroque chandeliers that cast a dazzling spell over the 7,400 square foot bar that’s adorned with gold accents, lacquer, glass and brown granite. Keeping true to the building’s unique structure is no easy feat:

“They took all the furniture out, and then they started breaking the marble, and I literally had a panic attack,” Hwang tells Bloomberg. “I was like, ‘Oh my god, that’s my grandfather’s marble. If I mess this up they’re all going to kill me.” 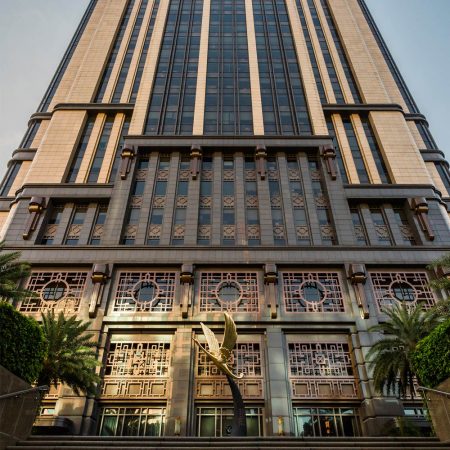 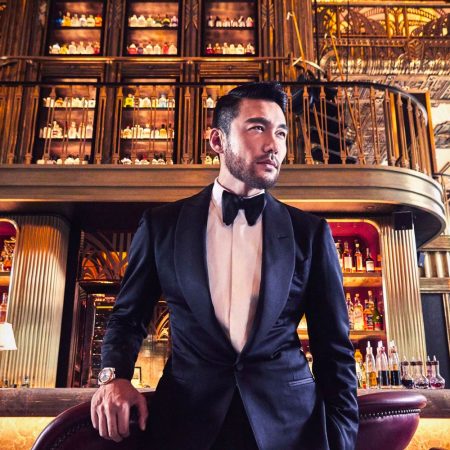 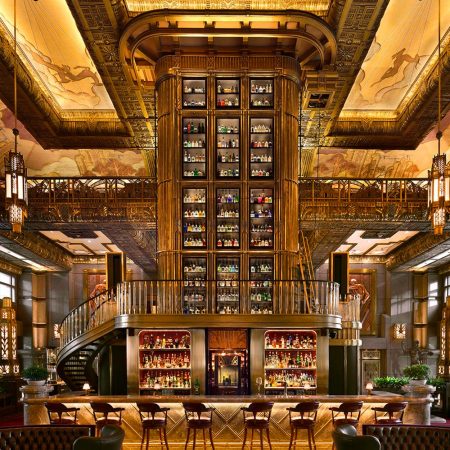 The restoration is a welcome sight as the bar is now constantly operating to a full capacity. Reservations are preferred, and fans will be seated at the comfortable, plush leather sofas but if you prefer to walk-in, you could also cosy up to bartender Roman Folton (who previously worked at Artesian at The Langham) and Master of Gin, Jason Williams at the bar area, where you can order one of the many gins or opt for rare champagne that’s straight from CS Hwang’s eldest son George’s private collection.

Trust us, when we say it’s hard to not take your gaze away from the bar’s glistening façade and gorgeous architecture, so be sure to cross your must-do list when you pop into Atlas at Parkview Square. 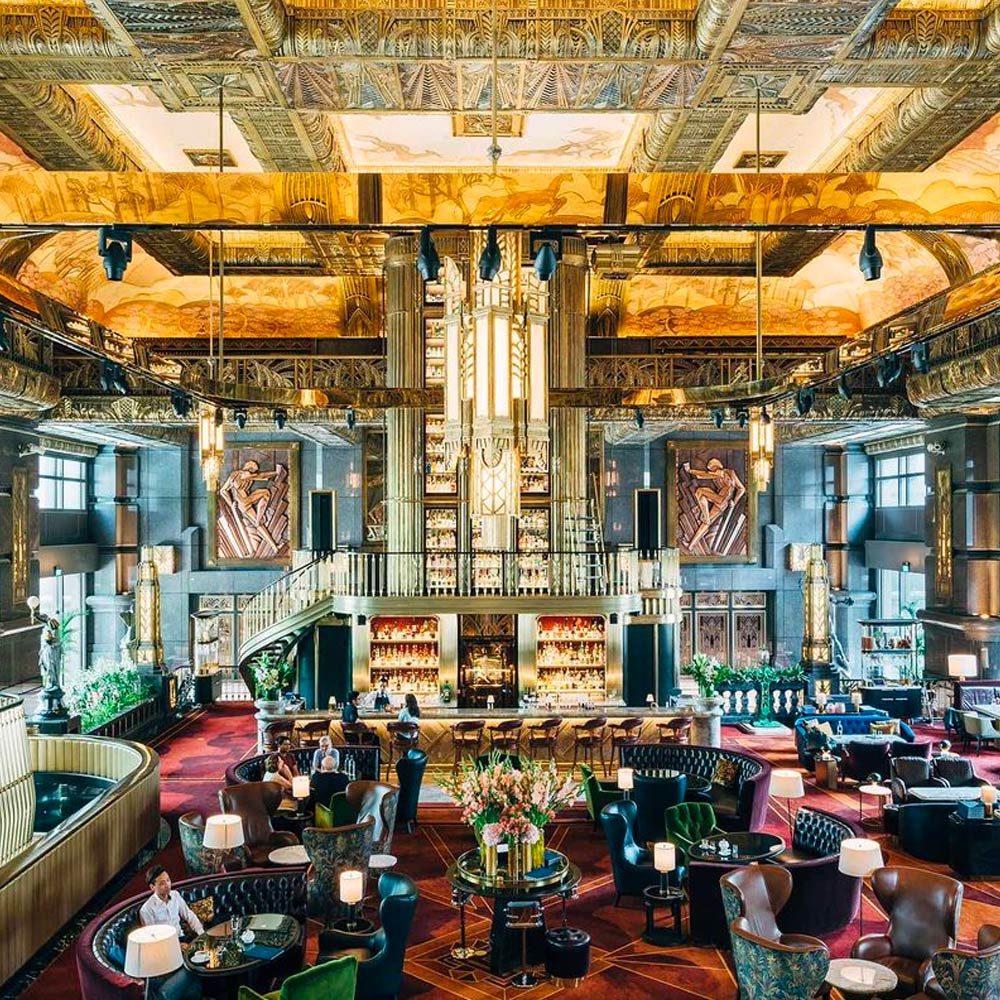 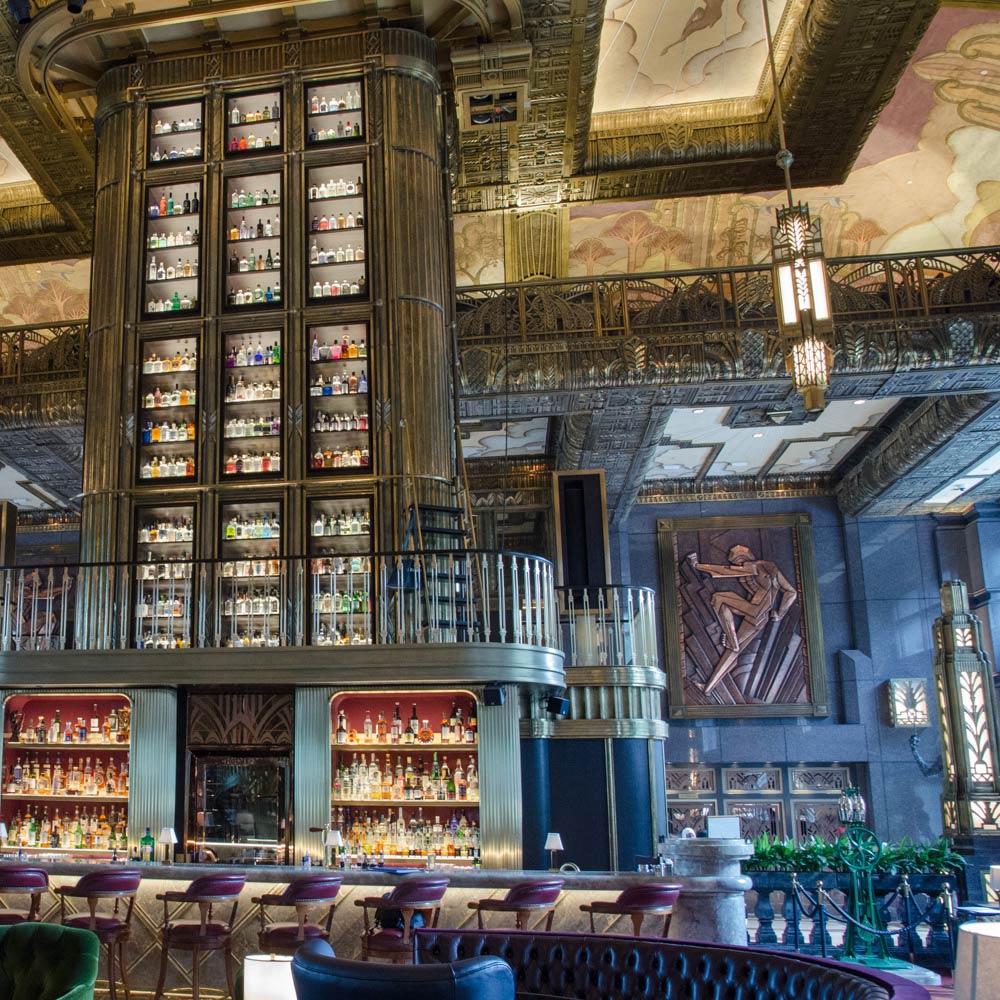 MORE FROM OUR JOURNAL

I ONLY HAVE EYES FOR YOU, Collectible Design

Like fine art, haute couture or classic cars, owning collectible design is a reflection of the aspirations, taste and personality of passionate buyers. It is a lifestyle statement, one that[...]

At the heart of Milan lies Fonderia Artistica Battaglia. Opened in 1913 it is the oldest artistic bronze foundry in the world. Step into its rustic, 1,500 sqm workshop, and[...]

A tasteful blend of the old and the new, combining historic buildings with elegant modern design, a stay at The Capella Singapore is a fusion experience of the best of[...]