“design as an emotional journey of endless possibilities”

Israeli born, Paris based designer Dan Yeffet uses design to explore possibilities of materials and volumes by overturning their traditional use while playing with shapes, their histories and crafting techniques.

“These are the reasons for my deep love to design, the ability to keep on a journey of an endless quest“

Born in 1971 in Jerusalem, Israel, Dan Yeffet studied Industrial Design at Bezalel Academy: School of Art and Design in Jerusalem (1999-2001). From an industrial and practical approach to design learned in Israel, he shifted towards a more aesthetic one when he moved to the Netherlands.

As a graduate of the Gerrit Rietveld Academy with a BA in industrial/product he leveraged his professional studies embracing a more conceptual approach towards design, closer to the idea rather then the purpose. This shift will shape his future signature style. After his graduation, he set up his studio in Amsterdam where he worked as a freelance for several Dutch design firms. After moving his studio to Paris in 2005, he is now based in the famous Viaduc des Arts, a creative neighborhood, and home for selected artisanal workshops representing the best contemporary Parisian craft.

“The amazing thing about design is that everything is possible – dreams can be translated, abstracted and carried out; raw material gets personality, movement and a new life” says Dan Yeffet.

His signature style is based on simplicity, emotion, and intuition. A design inspired by human interaction and the emotional tension between users and objects. Influenced by his dual culture and his hybrid approach, his design has a strong familiar feeling while always evoking a Parisian allure. Yeffet design looks back at the origin of the material, questioning and reinventing the possibilities behind each craft. Drawn by the love of experimenting and overcoming his own limits, most of Dan Yeffet inspiration comes from the material itself and the equilibrium of opposite elements.

Like the Volcans lights, made of volcanic stones and hand-blown glass in collaboration with Okurayama Studio in Japan: this astonishing design offers an homage to the origin and the evolution of the humankind – from stone to glass – resulting in a pure and stylish limited edition.

Yeffet‘s work stretches from space to objects – and everything in between – and in various methods, from classic craft work to cutting-edge technologies. He works with innovative production techniques in perfecting the way materials have been traditionally used and assembled. His work can be described as innovative, simple and yet with a strong identity. Objects, furniture and lighting by Dan Yeffet are conceptual yet functional, chic and sculptural, with the ability to evoke natural landscapes through the porosity of the materials. Yeffet gives presence and charm to daily objects, making his design a contemplative experience.

“Much more than a conspicuous print that would brand the pieces I’ve conceived, there are aesthetic values that are constantly present in my creative process: my work will always tend toward streamlining and simplicity in order to reach the most intemporal result available.”

The works of Dan Yeffet can be found in various Museums and Galleries around the world such as the New Design Museum in Chicago, the Museum of Art’s “Visual Delight” in Philadelphia; the Maritime Museum in New London-US, the Modam Museum in Luxembourg, FNAC Foundation in Paris,the V&A in London and the Design Museum in Holon Israel. He was also awarded with several international prizes such as the 2014 Fonds National d’Art Contemporain first prize, the 2010 ELLE Décor International Award, the 2012 ELLE Decor international Design Award, and the as Designer Of The Year under the Grand Czech Design Award 2012.

When asked to define his work, Yeffet answers: “Definitions are our limits; I would like to consider myself as an explorer and adventurer”. 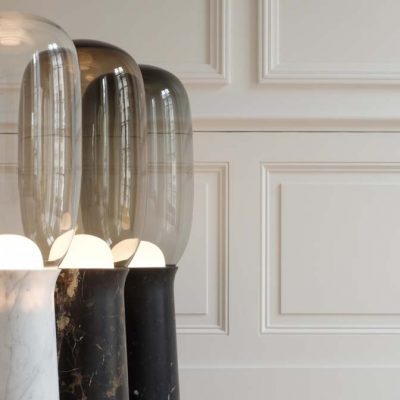 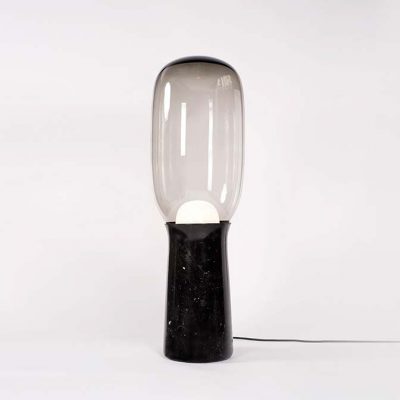 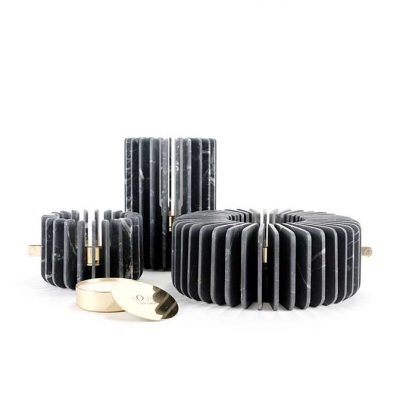 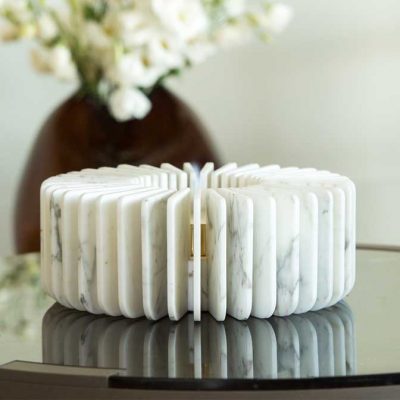 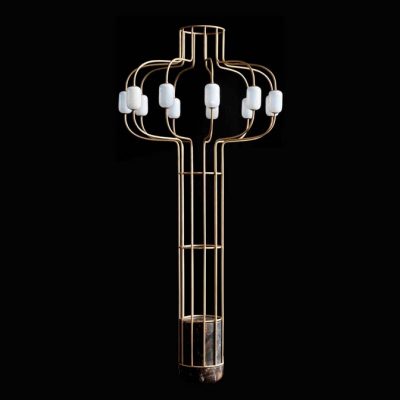 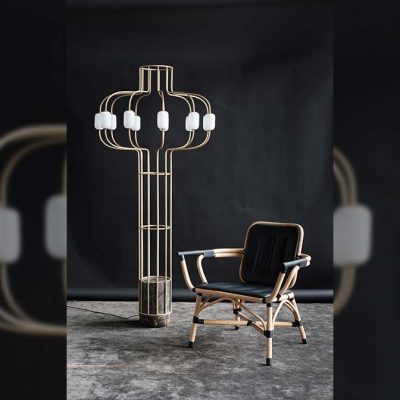 by Collection Particulière
Price Upon Request 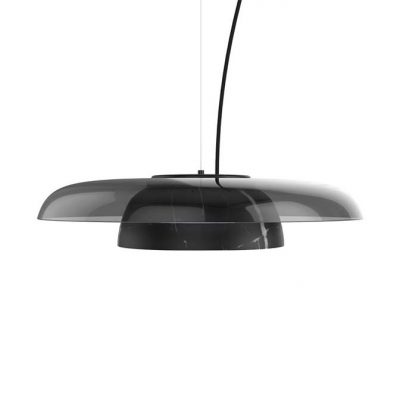 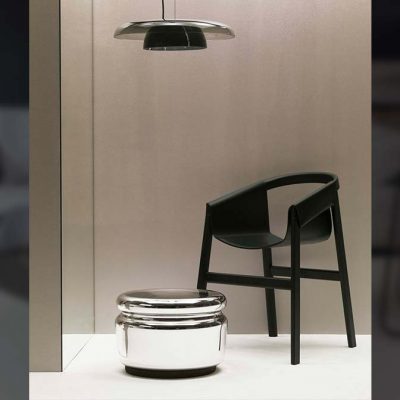 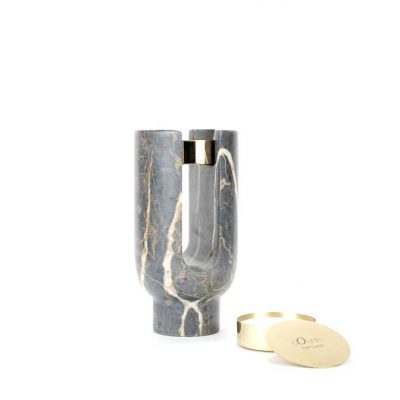 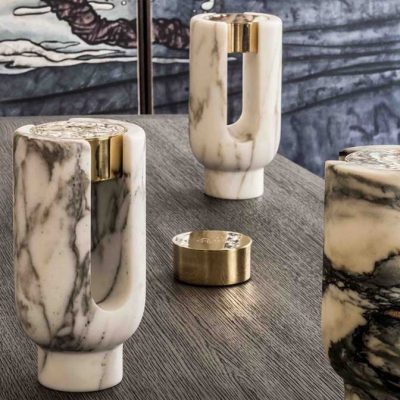 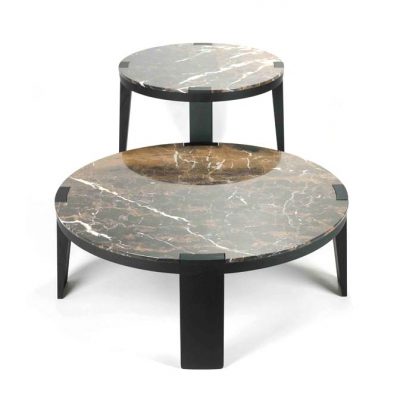 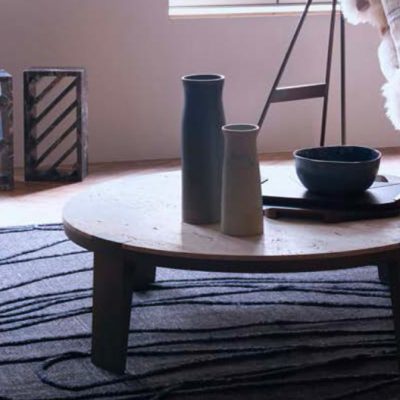 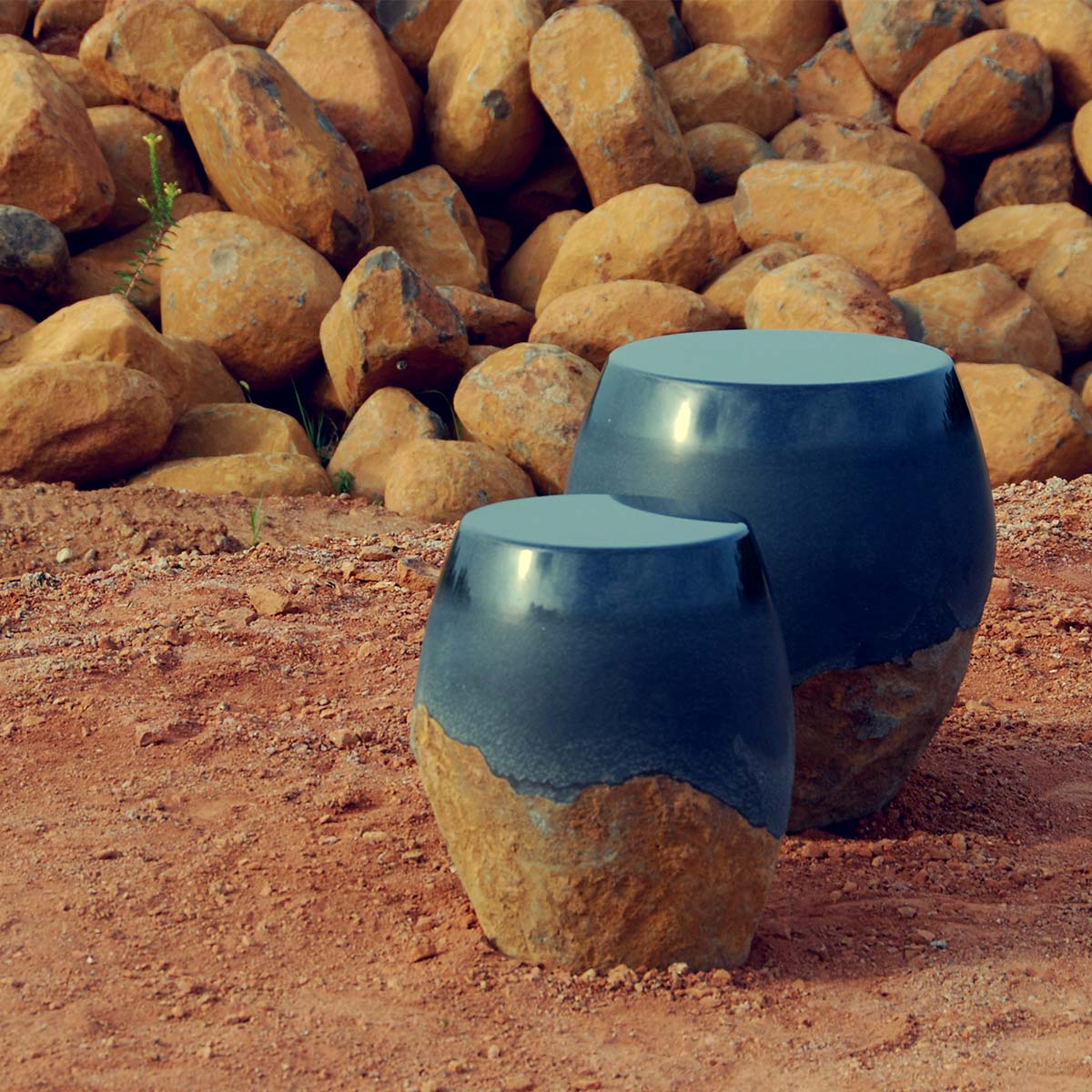 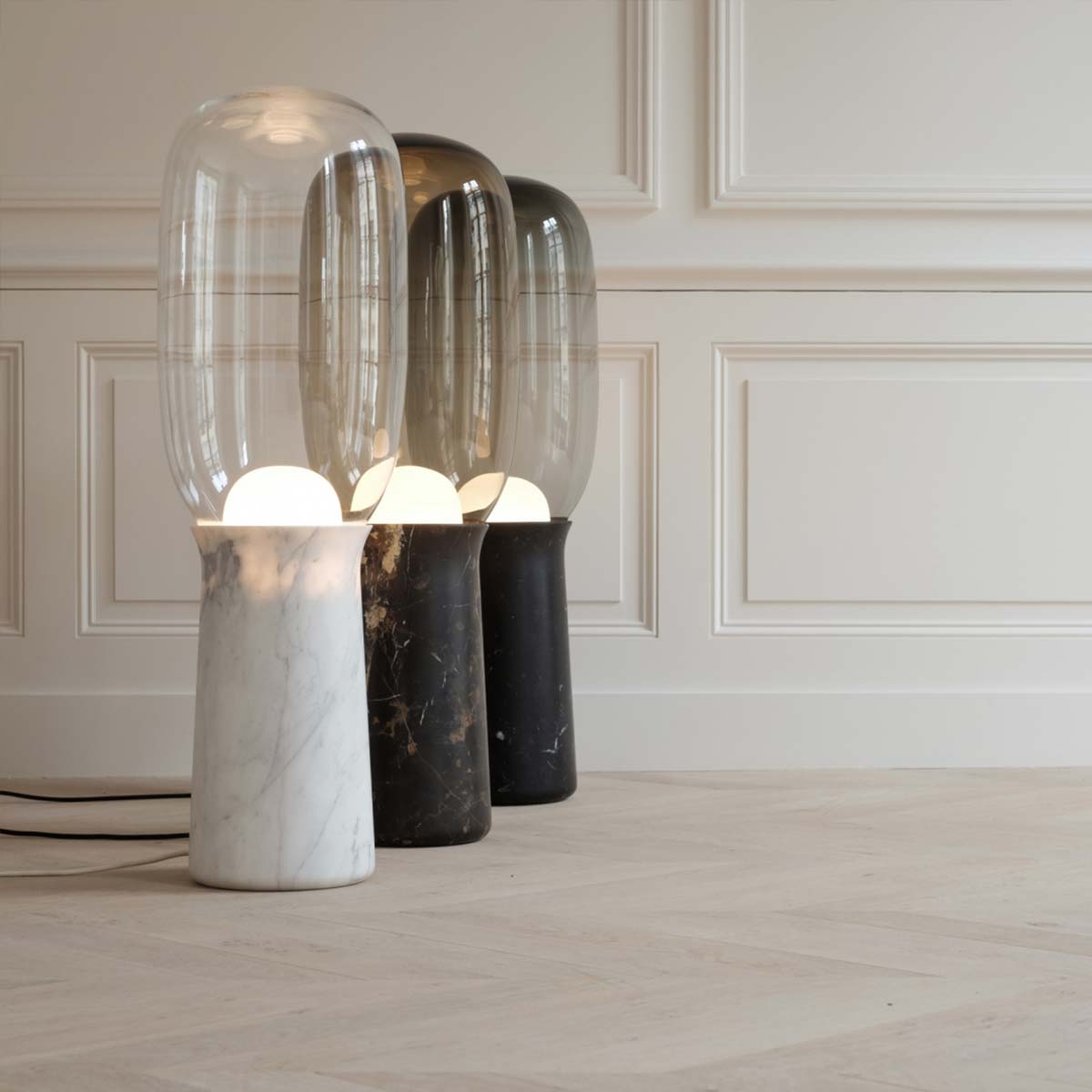 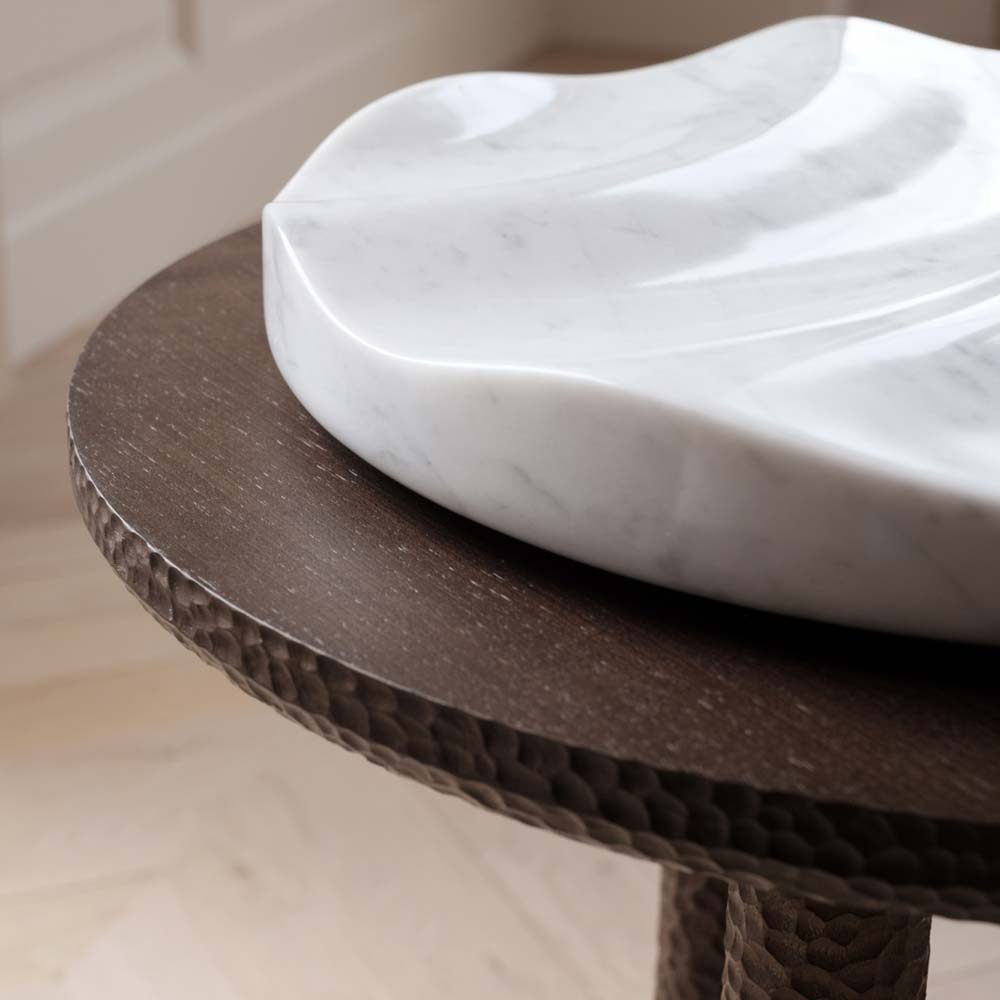 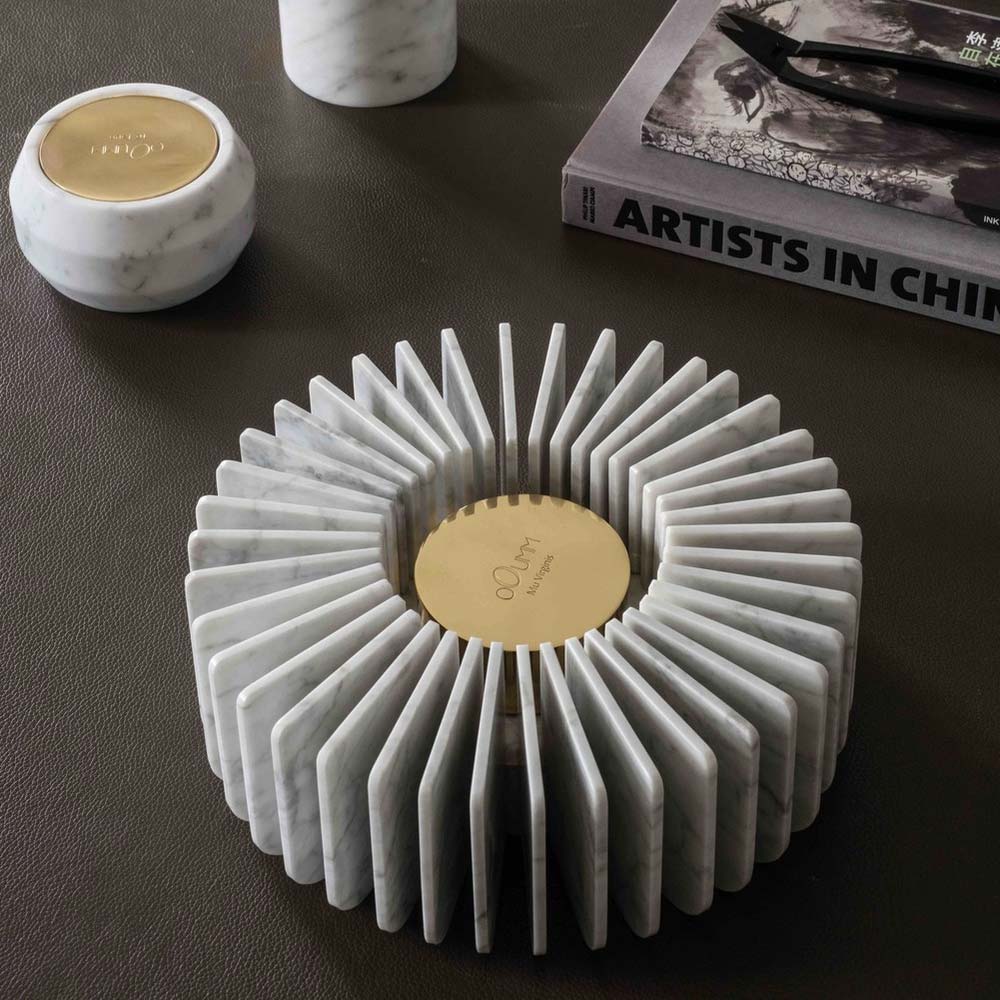 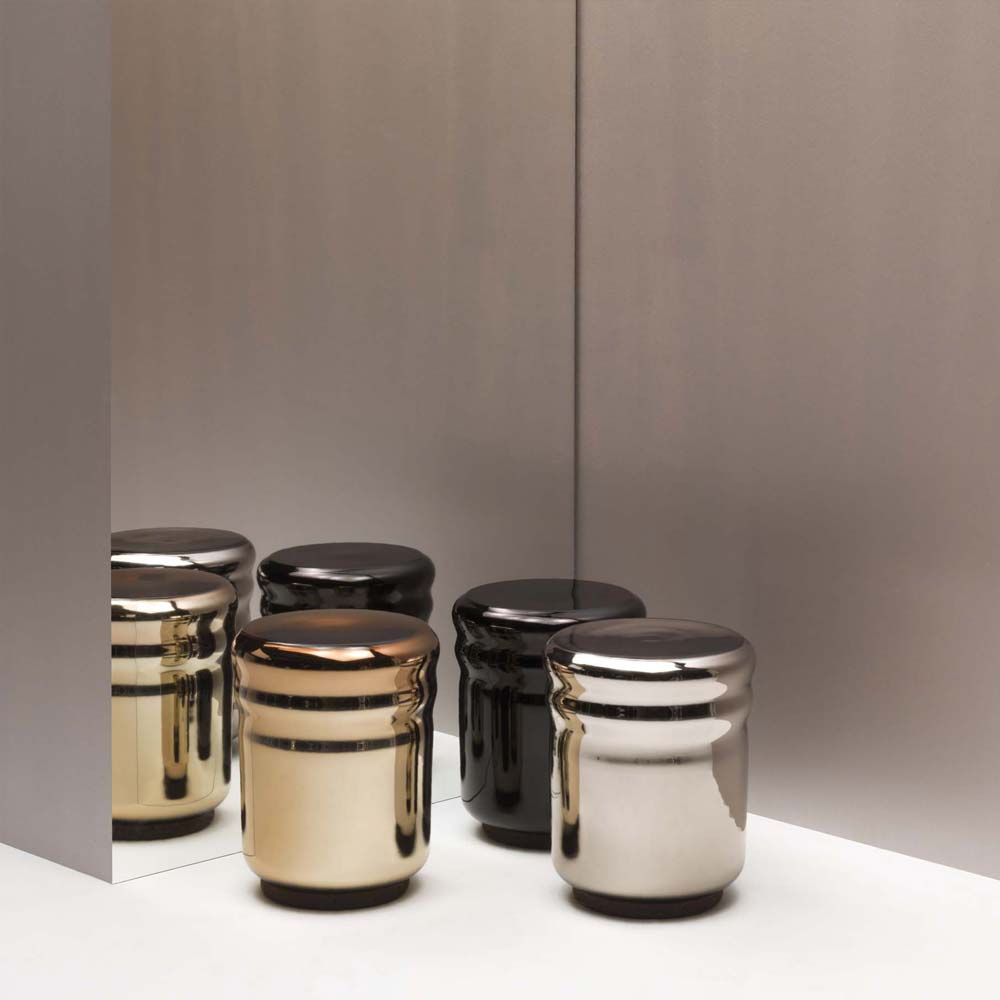