“A creative maverick of restless spirit”

One of the most prominent name in industrial design, furniture design and architecture, Ron Arad is highly regarded for his constant experimentation with volumes and materials. A restless and risk-taking figure, his design range from top-selling furniture to limited editions with an art collector’s appeal.

Born in Tel Aviv in 1951 Ron Arad was educated at the Bezalel Academy of Arts and Design in Jerusalem. Later he joined the Architectural Association in London, the oldest independent school of architecture in the UK and one of the most prestigious and competitive in the world. In London, he established his first design and production studio One Off Ltd whom he co-founded with Caroline Thorman in 1981. This is where he began to handcraft unconventional furnishings made mostly out of welded steel sheeting with distinctive sculptural forms. He and Thorman founded Ron Arad Associates Ltd. together with Canadian architect Alison Brooks in 1989.

“Everything can trigger something: good, bad, beautiful, not so beautiful. I’m not a methodical person – I’m restless and lazy, and I jump from one thing to the other.”

After a successful stint in Como where he established the Ron Arad Studio to closely collaborate with his Italian metal manufacturer, he went back to London where he settled his headquarter. In the heart of Chalk Farm, London, Ron Arad Studio took over a former sweatshop and reconverted into his buzzing workshop:

“Is where we do many things, from small to big buildings, and everything in between.”

Arad’s breakthrough as an interior designer overlapped with his decision to drop his architectural apprentice to devote himself to experimenting with materials and volumes. Stepping outside of his last job as an employee of an architectural firm, he went into a scrap yard and picked up a used Rover car seat to make his first iconic Rover chair.

“The rest is history: 28 years later, at the Pompidou Centre in Paris where I had my retrospective, I was told off for touching the very same chair without wearing white gloves. I wonder what they’d do if they saw my cat going to sleep in it every night.” he recalls in a 2013 interview with The Guardian.

Inspired by Dadaist and Surrealist masters Marcel Duchamp and Man Ray, Arad has been able to overcome the thin line between contemporary art and industrial design, putting the material at the core of his practice.

Ron Arad is known for his constant experimentation with the possibilities of materials such as steel, aluminium or polyamide and his radical re-conception of the form and structure of the furniture. A common trait of Arad design is movement and volumes, working with materials to create illusions: metal that looks like upholstery, plastic to look like metal.

As it reads in the introduction of his 2009 MoMA retrospective Ron Arad: No Discipline, his design, architecture, sculpture and mixed-medium installations have inspired generations of artists and designers to “adopt hybrid practices that have the flexibility to match today’s shifts in design applications. His work has been imitated, idolized, feverishly discussed, and criticized, but never ignored.” The same exhibition hosted the giant Cage sans Frontières, the hybrid installation/sculpture/cradle which is now part of the Singapore Freeport permanent collection.

The designer-maker collaboration has shaped and leveraged his career and, vice-versa, contributing to bringing local brands into the international arena of design. Working on limited edition, daily objects, museum architectures and sculpture for public spaces, Ron Arad Studio is constantly exploring new processes from traditional craftsmanship to rapid-prototyping. 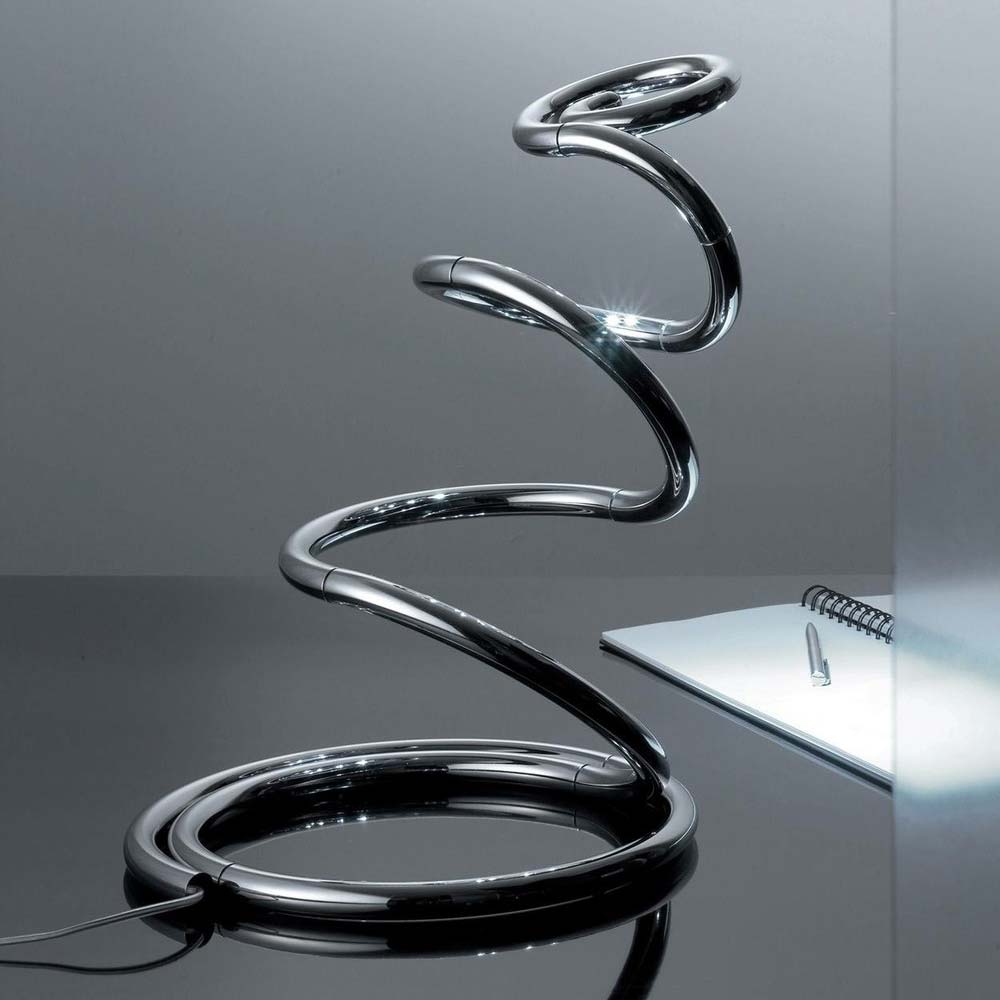 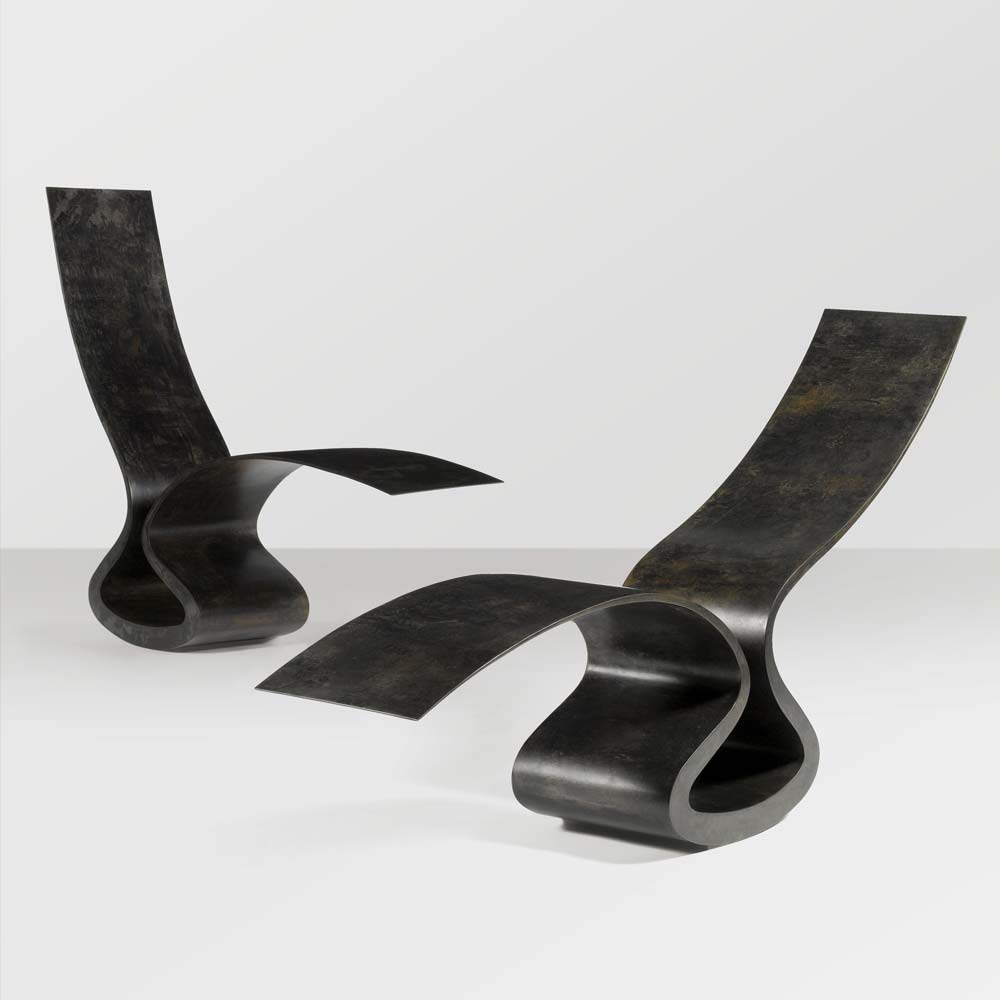 Image courtesy of Ron Arad, After Spring & Before Summer 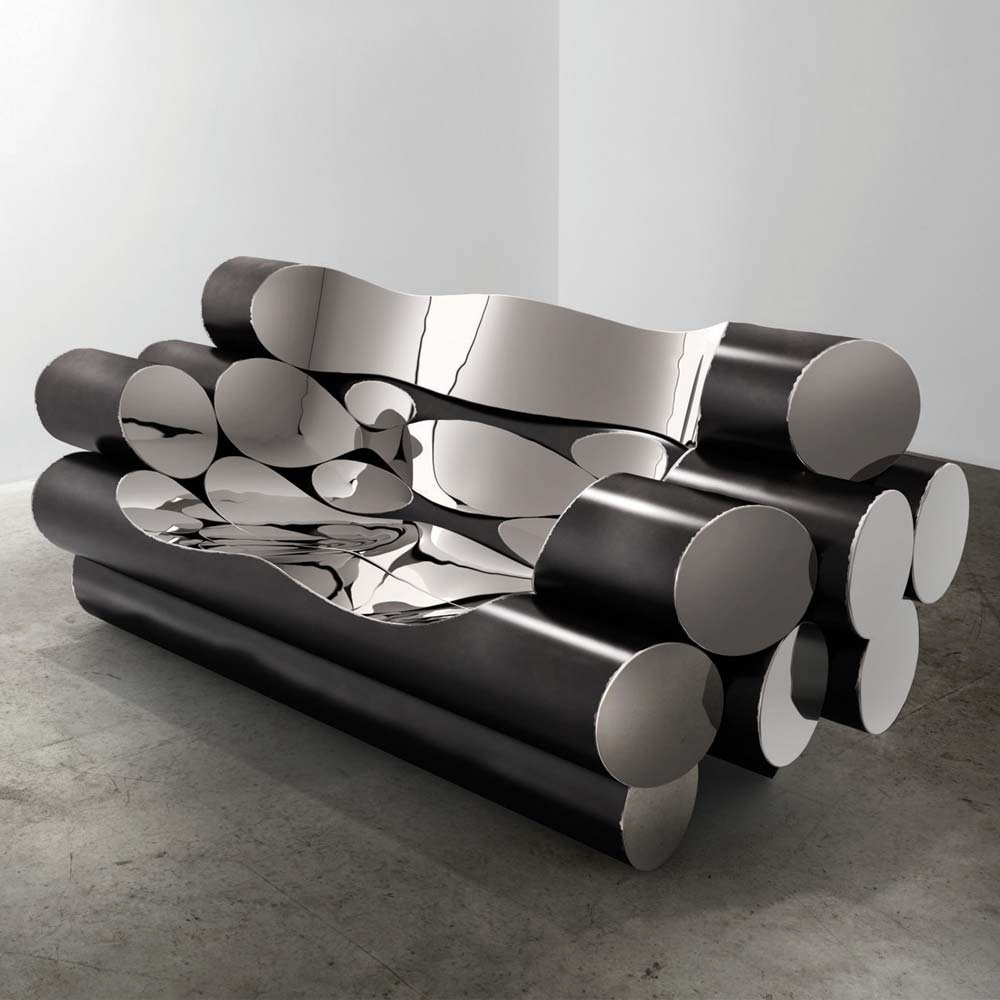 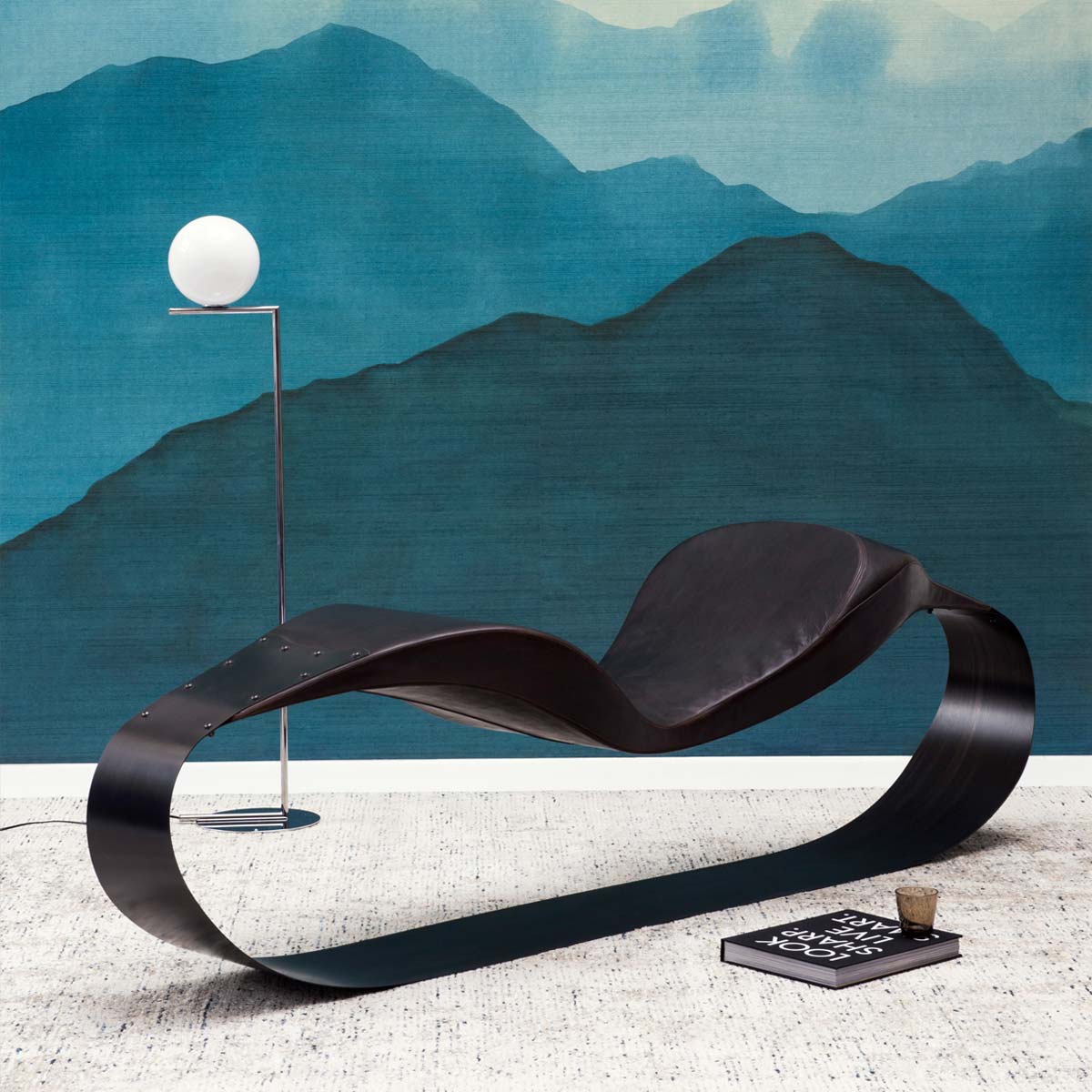 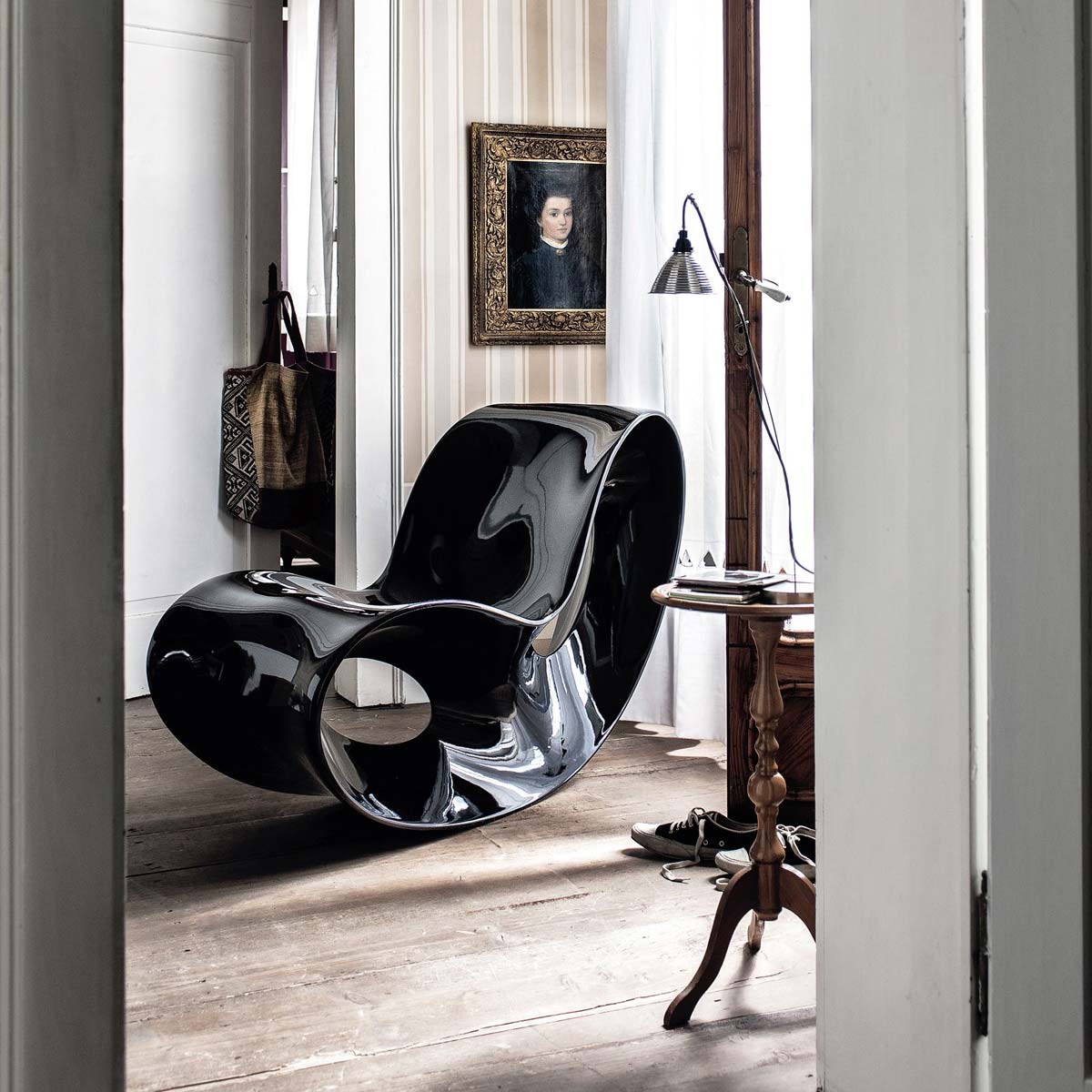