“Timeless objects from the French master of lighting”
“来自法国照明大师的永恒设计”

Known primarily for his work as a designer of lighting fixtures, Serge Mouille (1922-1988) received a master silversmith diploma from the School of Applied Arts in Paris. He studied with silversmith and sculptor Gilbert LaCroix and, after graduation in 1941, went to work in his studio. In 1945 Mouille himself became a teacher at the School of Applied Arts and opened his own metalworking studio. At that point, his design commissions were mostly for handrails, chandeliers and wall sconces.

It is the meeting with Jacques Adnet, director of the Company of the French Arts, in 1951 that will be a turning point in Serge Mouille’s life. In 1953 he asked him to design a big lamp for his South American customers. Serge Mouille set to work and passed from craftsman to creator artist with the famous Black lightings series. The standing-lamp with three arms and the standing lamp with one arm will be his first models. Serge Mouille settled down in Monthiers in 1963, just a few kilometres from where Editions Serge Mouille recreates his works of art. Gin Mouille (Serge Mouille widow) and Claude Delpiroux founded the company in 1999 with the aim of keeping the legacy Serge Mouille alive.

The lamps of Editions Serge Mouille are reproduced, authentically and accurately, and with unique serial numbers. They range with a large variety of styles, such as ceiling lamps, wall mounted lamps, standing lamps, desk lamps and column lamps. Exclusively Made in France, the authentic and original lighting of Editions Serge Mouille are manufactured in local workshops by experienced artisans. The lightings are all made to order, numbered and delivered with their certificate of authenticity.

True to the know-how of the famous artisan craftsman, the workshop also produces bespoke pieces for its exclusive clientele. Inspired by Serge Mouille ideas from when he created the SCM (Company of Models Creation) in 1961, Editions Serge Mouille created a new company named Lignes De Démarcation in 2013. Following Mouille legacy, the company is committed to faithfully reproducing and spreading the work of other designers and artists as Michel Buffet, François Azambourg, Jean-Louis Avril.

“We were inspired to create this company which brings to life faithfully the works of Serge. We try to be the diamond in the dust as we are the unique French legal reproducers among the French designers, which keeps his artisanal spirit alive”.

Throughout the 1950s Mouille designed large, angular, insect-like wall mounted and standing lamps with several arms and smaller, more curved wall-sconces. Some of his best-known designs from the period are his “Oeil” lamp (1953), “Flames” (1954) and “Saturn” (1958). He worked to achieve a kinetic, sculptural aesthetic that evoked a sense of movement in space. He also claimed his lighting fixtures were “a reaction to the Italian models, which were beginning to invade the market in 1950,” and which he thought to be “too complicated.” Mouille established the SCM (Société de Création de Modèles) in 1961 as a way to encourage young and emerging lighting designers. He worked and taught for the rest of his life, showing his lighting and jewellery at several exhibitions. For his career as a metalsmith and designer, he was awarded a medal from the City of Paris from the Directors of Professional Artists.

In 1955 he became a member of the Society of Decorative Artists and of the French National Art Society. In the same year he was awarded the Charles Plumet prize for his work and in 1958 he received a Diploma of Honor at the Brussels Expo. Mouille began, towards the end of the decade, to design some institutional lighting and he was responsible, over the next several years, for designing the lighting at the University in Antony, for schools in Strasbourg and Marseilles and for the Bizerte Cathedral. Also towards the end of the 1950s, the invention of neon tubes inspired Mouille to create a series of floor lamps that combined incandescence and fluorescence. These designs, called the “Colonnes” collection, had their debut at the 1962 Salon for interior design, and are some of his better known later works. 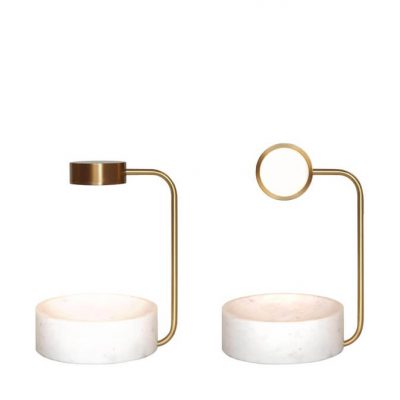 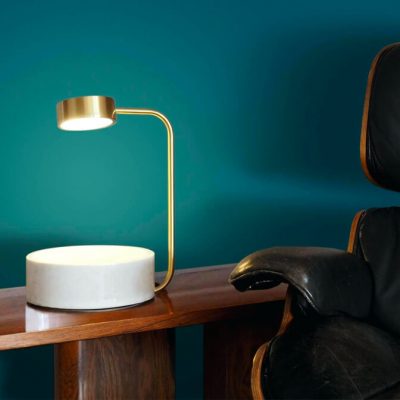 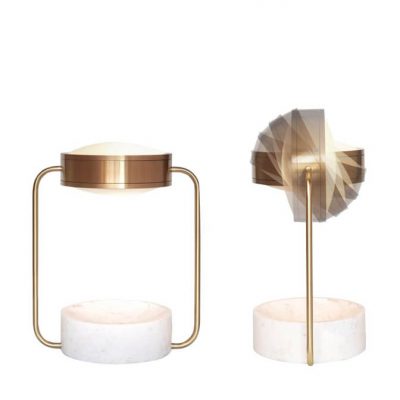 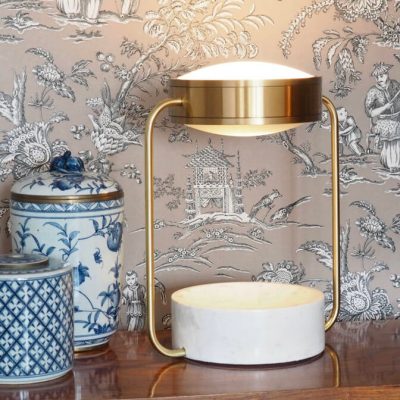 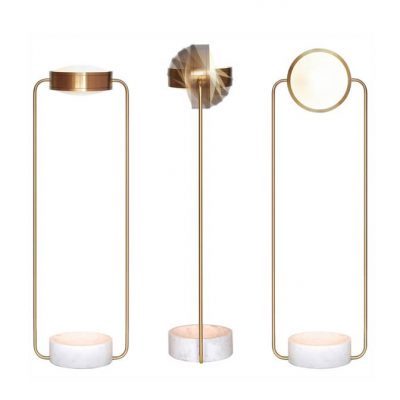 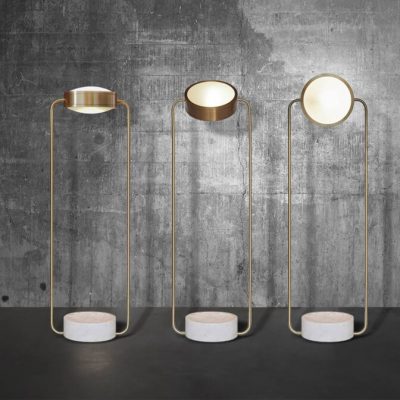 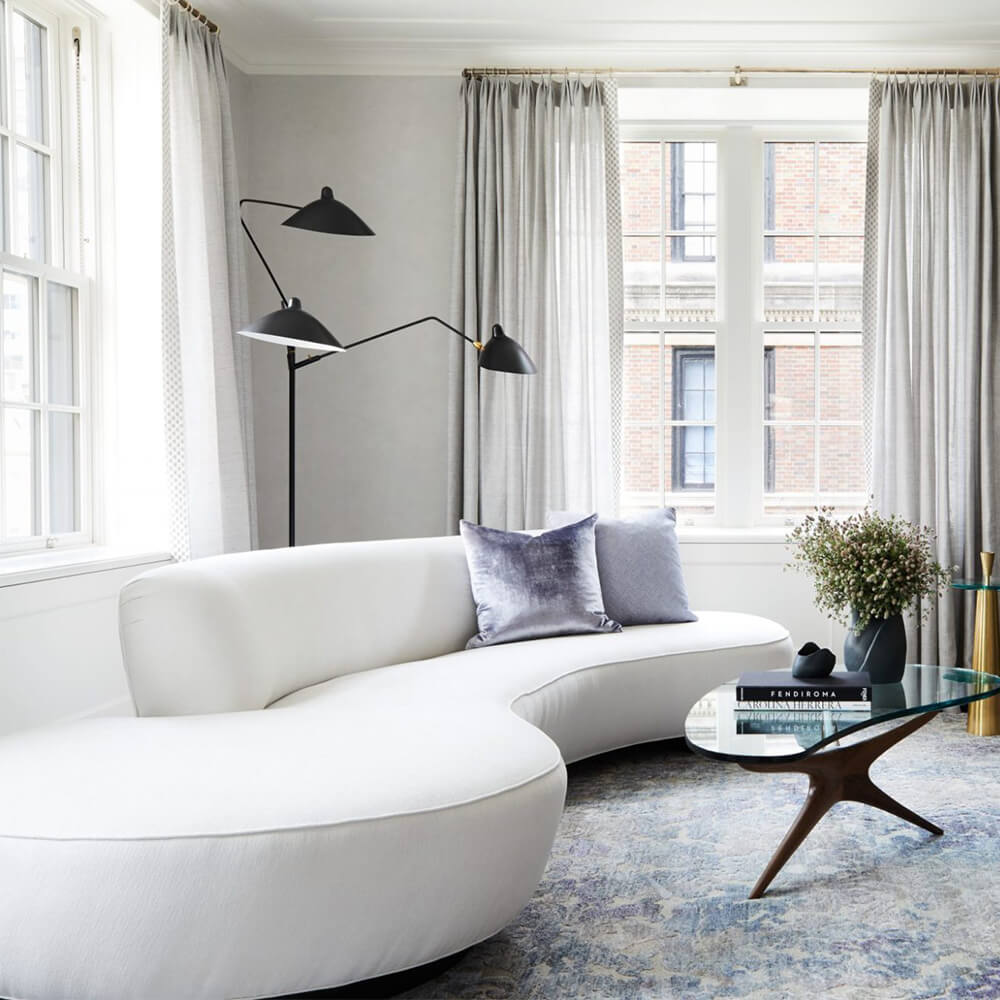 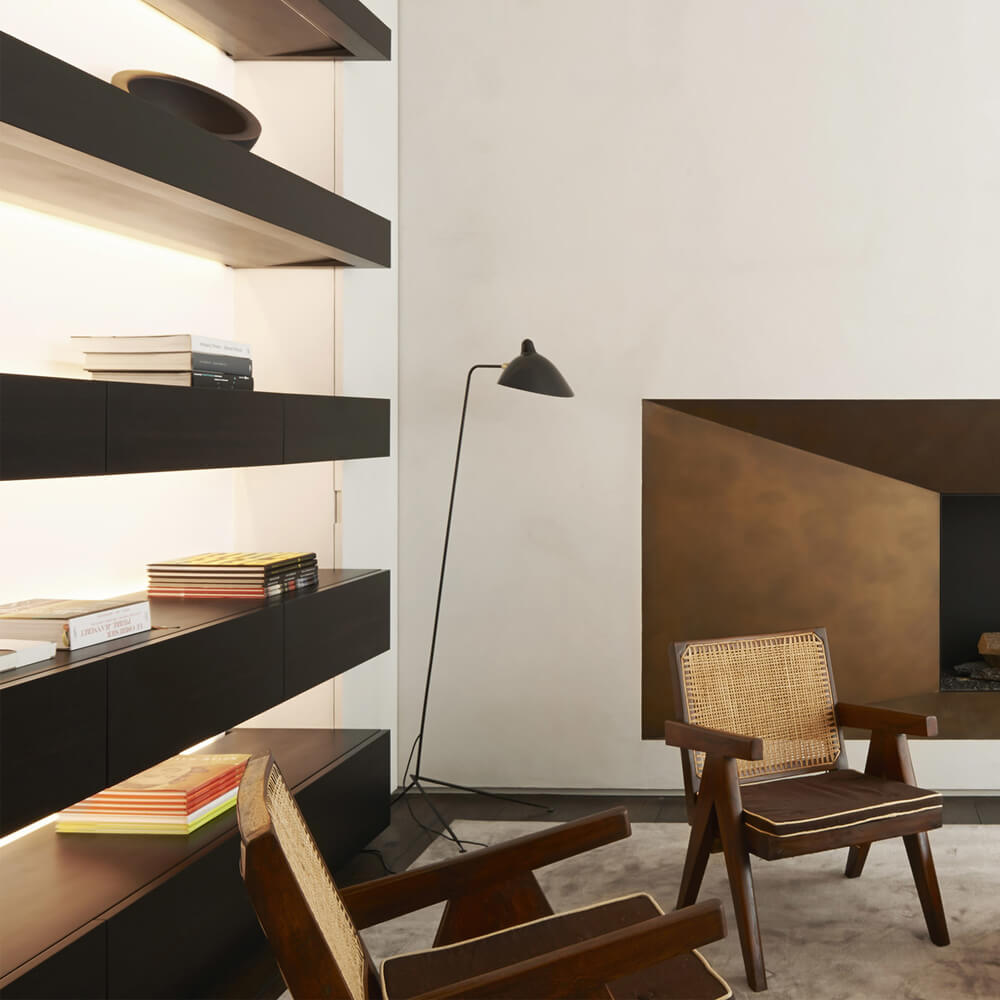 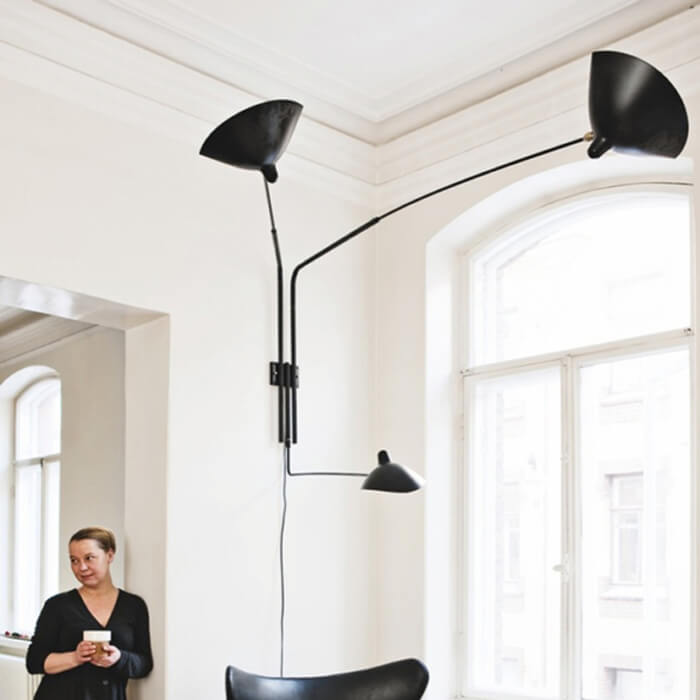 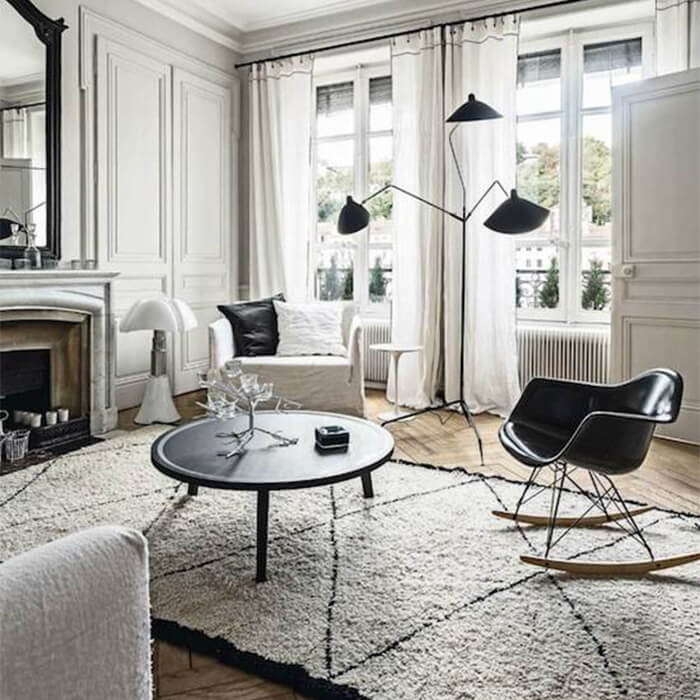 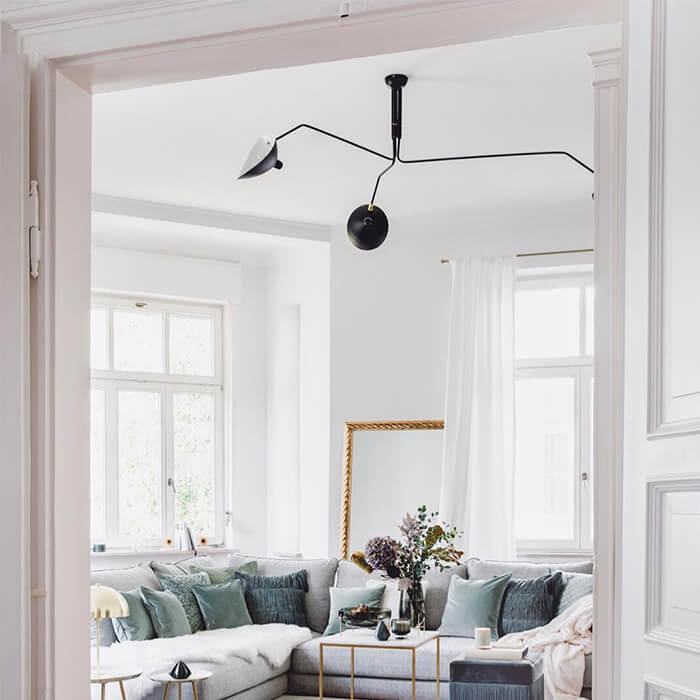